The Vulcan hotel was originally located in Frank Side.The hotel was torn down and moved in sections to Vulcan, where it was re-built. The hotel re-opened in 1912 and is still operational today.It has been recently renovatedwith theme rooms. There are rooms representing each province in Canada, Star Trek, Harley Davidson, John Deere, Sports, Safari and more..... Jimmy's restaurant in the hotel has the same cook for over 30 years. The government, acknowledges this hotel as a heritage. 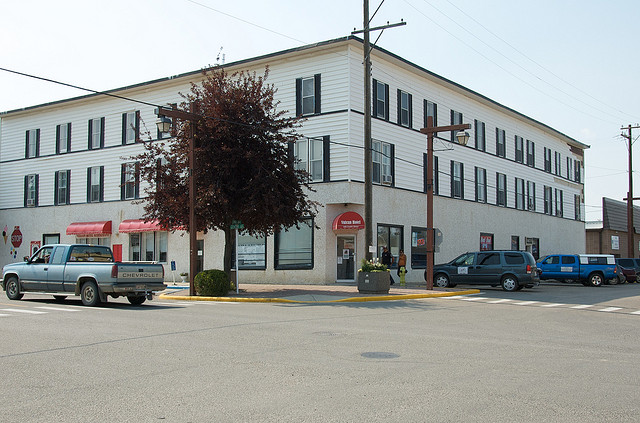 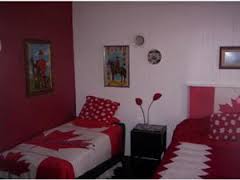 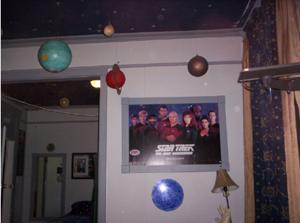